SEBTS Provost Keith Whitfield welcomed guests from liberal arts colleges, research universities, seminaries, publishing houses and more to the event. “Does what we say in the classroom really make a difference? This is an opportunity tonight to say yes it does,” said Whitfield to attendees.

Every year, SEBTS honors five colleagues in various categories of scholarship. SEBTS awards those who have exemplified extraordinary work in a Southern Baptist college and university, a Southern Baptist seminary, an evangelical college and university, an evangelical seminary and a SEBTS alumnus. Award winners included the following:

Dr. Wallace delivered the keynote address at the Southeastern Theological Fellowship dinner, explaining how his study of biblical Greek deepened his love for and assurance in Christ as his savior. He described learning Greek as “a means of grace, a natural part of my own sanctification.” After committing his life to the Lord at 16, Wallace began having regular gospel conversations with a shop owner in Southern California who was an Arian. Through the man’s claims that Jesus was not God, Wallace decided he needed to know for sure who Jesus was and what the Bible really said about the Messiah by studying biblical languages. Upon entering college at Biola University, Wallace studied Greek, where he recounted failing multiple Greek exams and was eventually asked to withdraw from the class. This moment, he noted, brought him to his knees before the Lord in humilty and dependence in his studies.

“I am humbled beyond description that the meager efforts of a student who nearly failed Greek in college have been used by God to help teachers of the Word proclaim it more accurately and more faithfully.”

After 35 years of teaching at Dallas Theological Seminary, Wallace recounted the incredible accomplishment of publishing his 850-page book, “Greek Grammar Beyond the Basics: An Exegetical Syntax of the New Testament with Scripture, Subject, and Greek Word Indexes.” However, just nine months later, he forgot everything he had learned about Greek overnight when he developed a severe case of encephalitis, which caused him to develop long-term memory loss. Wallace shared how the challenges that came with memory loss affected his teaching and drove him to a deep study of Greek just to keep up with his students. While he has not been cured of his encephalitis, Wallace recognizes the Lord’s hand has guided him into a deeper knowledge of the Scriptures and Christ himself.

“For five decades, wrestling with the Greek New Testament has meant for me an act of worship. This has sustained me every time I’ve had to relearn the language,” said Wallace. “It’s a spiritual discipline every bit as much as it is an intellectual one.”

The Southeastern Theological Fellowship seeks to build camaraderie and foster fellowship between scholars of multiple denominations and encourage excellence in scholarship for the glory of Jesus Christ. 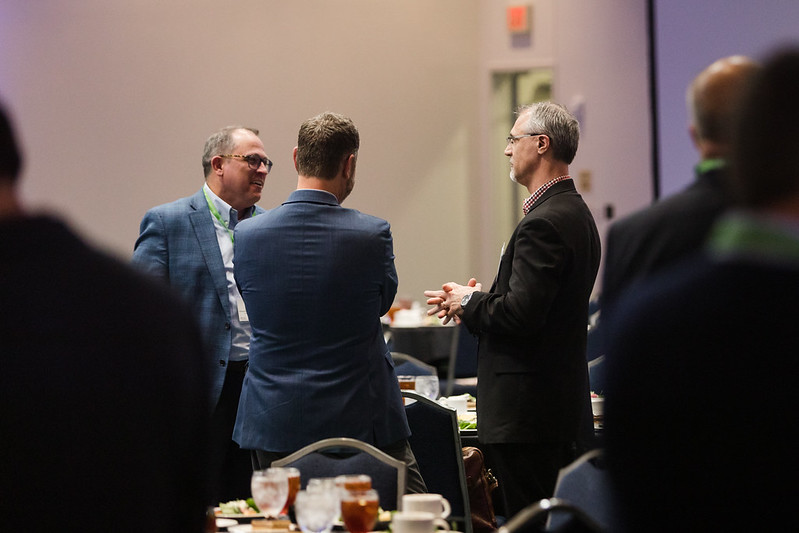