On Aug. 1, Dr. Al James was appointed as the EQUIP Network coordinator at Southeastern Baptist Theological Seminary (SEBTS). James, associate dean of ministry studies and professor of missions, is overseeing the network’s partnership with local churches.

The EQUIP Network is a partnership between local churches and SEBTS to allow hands-on ministry experience for students while receiving course credit.  Both graduate and undergraduate students can earn up to 36 hours of course credit while serving in a local church context. The EQUIP Network, formerly led by Dr. Jim Shaddix, is a part of the Center for Pastoral Leadership and Preaching. 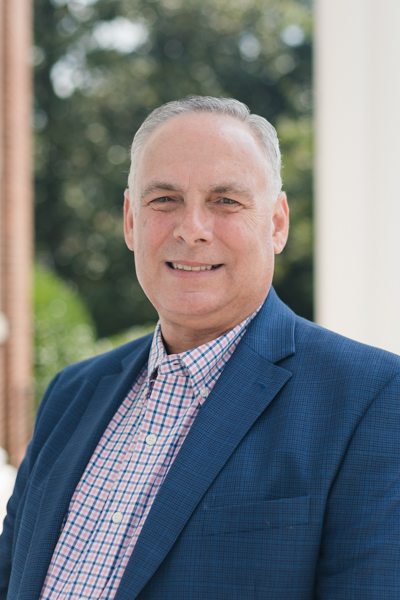 “Al James is absolutely the right person,” said SEBTS President Danny Akin. “One of the many former missionaries currently on the SEBTS faculty, a professor of missions, pastor and superb administrator, he will help us take EQUIP to the next level as we serve more churches even better.”

Dr. John Ewart, associate vice president for Global Theological Initiatives and missions, understands that the experience James has to offer will benefit The EQUIP Network greatly.

“As an experienced seminary professor and administrator, he understands the details of training and equipping that will make this partnership between church and seminary the most effective and successful,” said Ewart.

James also expressed his eagerness to continue the work done by The EQUIP Network’s previous coordinators.

“I am excited to serve as The EQUIP Network coordinator as we seek to build upon the innovative work developed by the previous coordinators, Drs. Steven Wade and Jim Shaddix,” said James.

James has been teaching at SEBTS since 2002. He and his wife Cathy live in Wake Forest, North Carolina with their youngest son Chris, who is a senior in high school. James and Cathy also have three older children as well as six grandchildren. James serves as a pastor at Hales Chapel Baptist Church in Zebulon, North Carolina.

For more information about The EQUIP Network, click here.