Southeastern Baptist Theological Seminary (SEBTS) said goodbye to a longtime friend, professor, and pastor Dr. Ned Mathews, who played an integral role in the Conservative Resurgence and Southern Baptist life. Mathews passed away on October 16, 2021 at 87 years old and leaves behind a vibrant, Great Commission legacy.

President Danny Akin described Mathews as “a wonderful man of God and a great gift to Southern Baptists.

Akin added, “He was a faithful pastor and expositor, a leader in North Carolina during the Conservative Resurgence, and a respected teacher at Southeastern Seminary following his retirement from the pastorate. He was also my encourager and friend. My life was richer because our Lord allowed our paths to cross.” Mathews served as Emeritus Professor and Instructor of Pastoral Ministries from 2000-2008 and continued to serve adjunctively until 2015. Mathews served faithfully as a pastor for over 60 years, his longest pastorates including Cresset Baptist for 16 years in Durham and Parkwood Baptist for 19 years in Gastonia.

Mathews taught at Southeastern for a decade while also serving as interim pastor of 10 different churches. Matthew was highly involved in Southern Baptist life through leadership in associations, state conventions, and Southern Baptist entities. These roles included, most prominently, as Chairman of the Board of Trustees for SEBTS; Vice President of Pastor’s Conference for the Southern Baptist Convention; President of the Pastor’s Conference for the Baptist State Convention of North Carolina; and as a trustee for the Baptist Sunday School Board (now LifeWay Christian Resources).

Mathews was also an alum of SEBTS, earning his Master of Divinity and serving as President of the Alumni Association, and receiving the 1998 National Alumnus of the Year. He also earned his ThM and Doctor of Theology from the University of South Africa. Mathews is the author of “More Than Expected, A Pastor’s Journey,” and also served as the General Editor for “Text Driven Preaching.”

Scott Pace, Dean of The College at Southeastern, spoke of the influence Dr. Mathews had on him as an MDiv student at SEBTS. 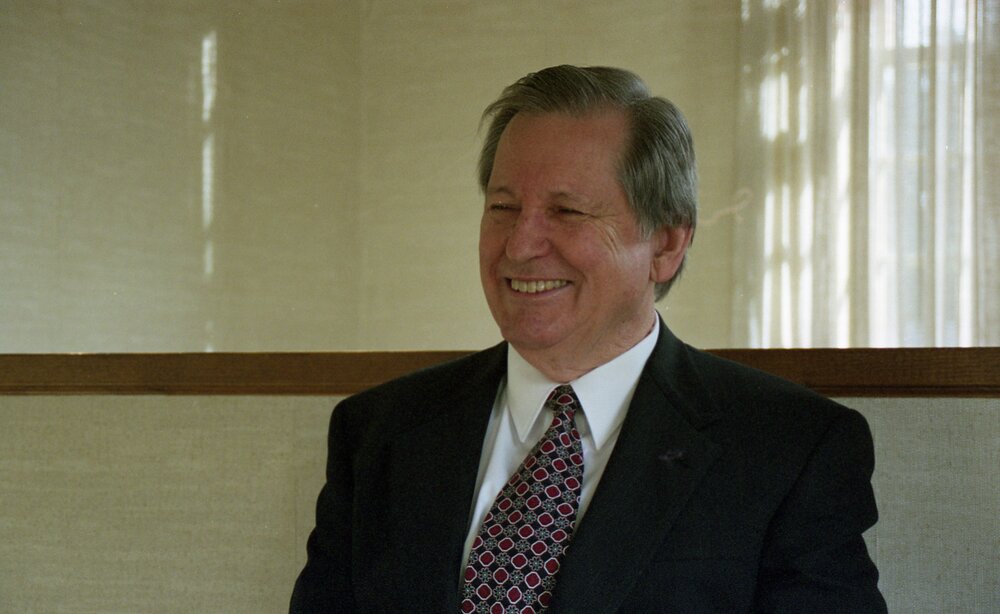 “Dr. Mathews had a shepherd’s heart that was evident in how he loved and led. His years of pastoral experience were reflected in the blend of biblical principles and practical wisdom that characterized his classes. As one of his former students, it’s difficult to measure the depth of his pastoral influence on my own approach to serving in the local church and training others to do the same.”

A funeral service was held for Mathews on Thursday, October 21 at 3 p.m. at Bayleaf Baptist Church. A graveside service was held prior to the funeral for Matthews family at the Southeastern Seminary Cemetery.